by brainstay
Watch Instead Of Reading

The battle for superiority between Apple and Samsung lives on. Apple has dealt the greatest blow in recent memory to the Android giant: a $539 million dollar fee for borrowing features.

Nearly since the conception of the modern smartphone, the two massive entities have been trading the title for proprietor of the best device. They’ve gone back and forth countless times — oftentimes duplicating the others best features.

It seems Samsung went a little bit too far in emulating apple features. At least that’s what the court jury has decided after a 5-day deliberation. 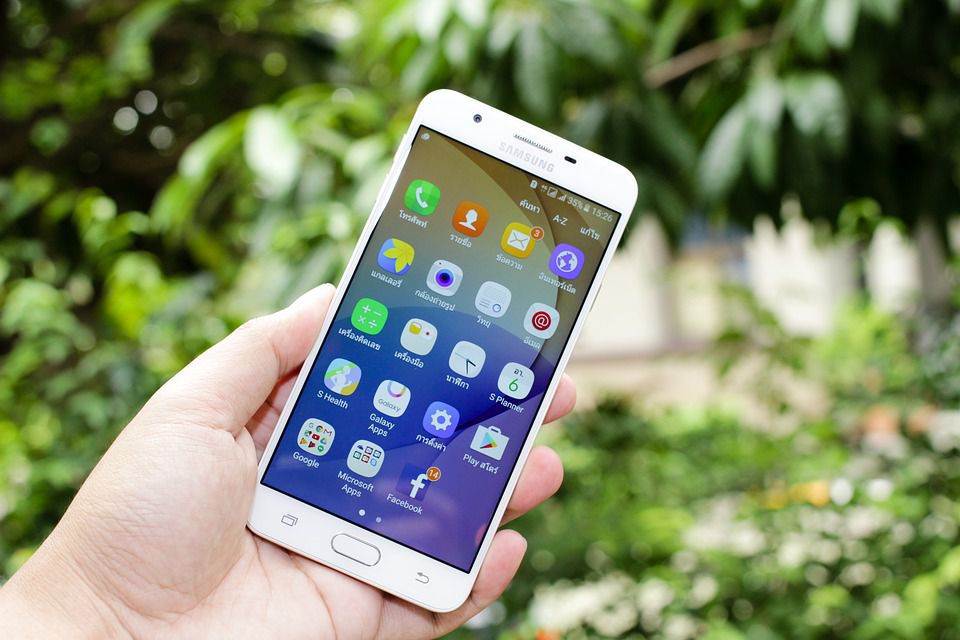 Image by krapalm / PixabaySamsung is not taking this finding lightly, and clearly has plans for protest.

Samsung released the following: “Today’s decision flies in the face of a unanimous Supreme Court ruling in favour of Samsung on the scope of design patent damages.

We will consider all options to obtain an outcome that does not hinder creativity and fair competition for all companies and consumers.”