Seattle has officially become the first major U.S. city to ban restaurants from giving plastic straws and utensils to customers in an effort to help the environment.

Since July 1, restaurants in the Emerald City are barred from providing customers plastic straws, cocktail picks or utensils unless someone specifically requests one. In that case, the customer should be given a compostable option, according to Seattle Public Utilities.

With 5,000 food service providers in the area, Seattle is the first major city in the U.S. to enact such a ban, KIRO-TV reported.

“Plastic pollution is surpassing crisis levels in the world’s oceans, and I’m proud Seattle is leading the way and setting an example for the nation by enacting a plastic straw ban,” Mami Hara, the general manager of Seattle Public Utilities, told KOMO News.

The National Park Service estimates 500 million straws are used by Americans each day.

The Seattle ban actually began with an ordinance prohibiting one-time-use food service items in 2008, but the city has allowed exemptions on certain items every year since. For example, Styrofoam food packaging was banned in 2009, according to the Seattle Times. But because of the market, plastic utensils and straws have been exempted in Seattle’s ban until now, the newspaper reported.

Restaurants were encouraged to use up existing supplies of plastic straws and utensils before July. If that deadline could not be met, restaurants were asked to check in with Seattle Public Utilities to come up with a different schedule.

Seattle Police Department says dozens of officers have left the force. The police union says the departures will have a direct impact on public safety.
Aside from the ban, Seattle food service businesses are also required to use collection bins for compostables and recyclables, which went into effect in 2010.

Restaurants that do not comply with Seattle’s regulations could face a $250 fine. 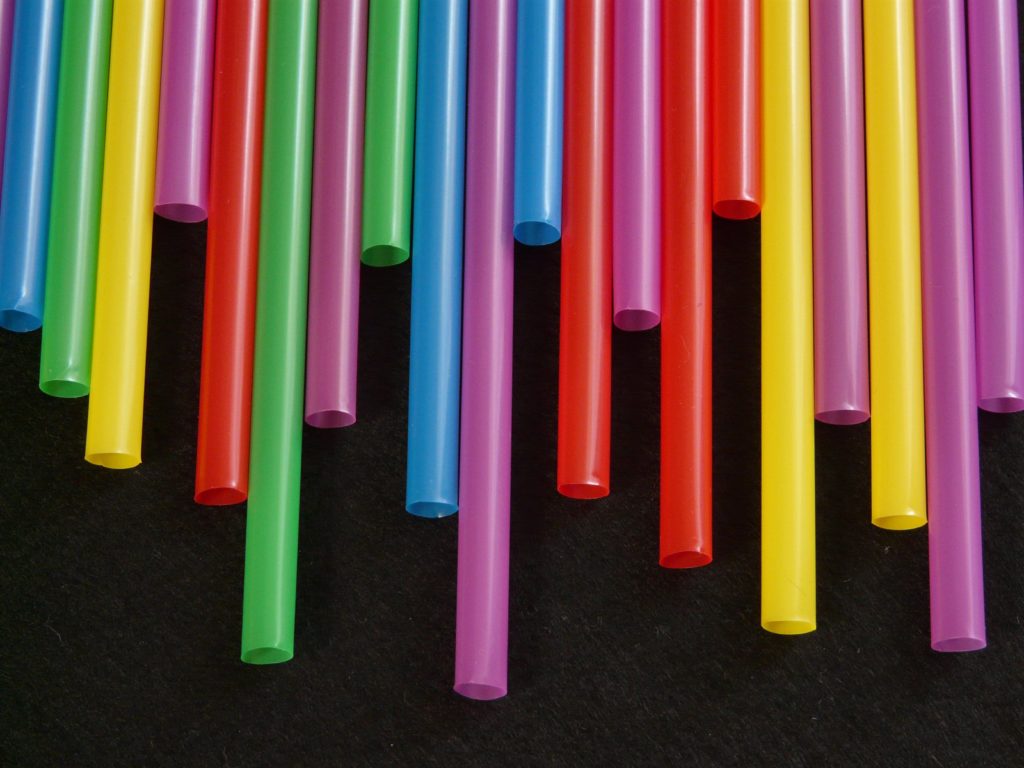 Duke Moscrip, founder and CEO of Duke’s Seafood and Chowder, told KIRO that his restaurant switched to compostable straws and utensils about three years ago. Then, the products were “30 to 40 percent more expensive,” he said.

“Now it’s about 10 percent. But we did it anyway, just because it’s the right thing to do,” Moscrip said.

According to the Seattle Times, flexible plastic straws will be available for customers who need to use them for a medical reason.